Hand sanitisers usually contain either ethyl alcohol or isopropyl alcohol. But what are the differences, and is one better than the other?

Since the Covid-19 outbreak, hand sanitisers have flown off the shelves as demand surges. People start slathering their hands with sanitiser to keep their hands clean on-the-go, and we’re pretty sure you can’t leave the house now without one in your bag. But have you ever wondered what is inside this unassuming bottle that makes it a life saver?

Ethyl alcohol is the most common type of alcohol and is a natural by-product of plant fermentation; made from plants and grains such as corn, wheat, and barley. It’s also the same alcohol that you find in liquor, like beer and whiskey. With that said, the ethyl alcohol in hand sanitizer or hand rub is denatured which makes it unsuitable for consumption.  Denaturants are bitter or strong smelling compounds that are added in Ethyl alcohol to avoid consumption.

IPA is a synthetic alcohol discovered in the 1920s as a petroleum by product.  Propene is one of the basic materials necessary to produce isopropyl alcohol. This compound comes from fossil fuels—petroleum, natural gas and even coal. It is used to make “Rubbing alcohol” that acts as antiseptic and disinfectant. Currently, IPA is widely used in medical, industrial, hygiene, and household products.

Ethyl alcohol and IPA have slight differences in their chemical structure which make them effective against a target microbe in varying concentrations. However, both destroy bacteria and viruses through the same mechanism by disrupting their lipids and protein layers. You can thus count on either of them to do an excellent job in disinfecting your hands!

For those who are stocking up on hand sanitisers, check out Zappy Handy Sanitiser or Zappy Isopropyl Alcohol Spray. If you are worried about the potential drying effect of sanitiser, don’t fret as both contain moisturising ingredients such as Vitamin E, Jojoba extract and Vegetable Glycerin to smoothen and soften the hands.

Newer What to look out for when buying hand sanitisers?
Back to list
Older Clean Hands, Happy Hands
Shopping cart
close
X 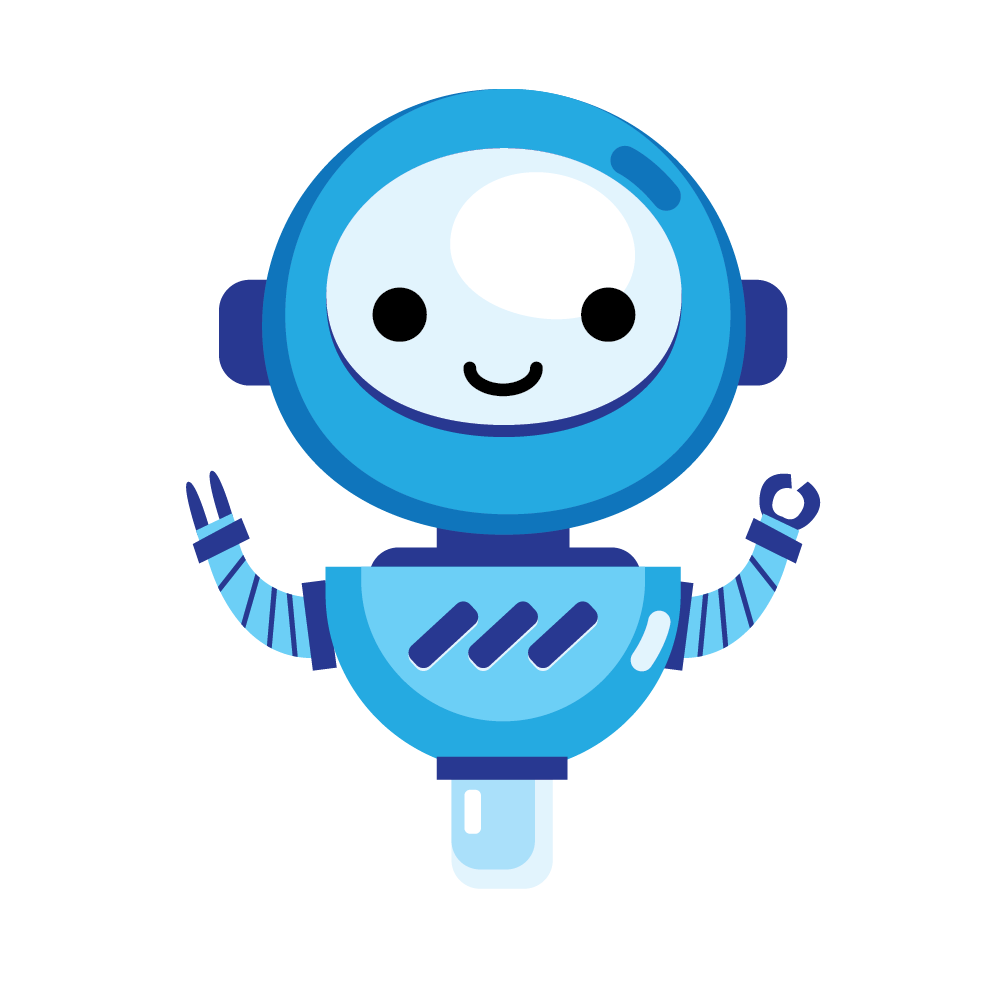